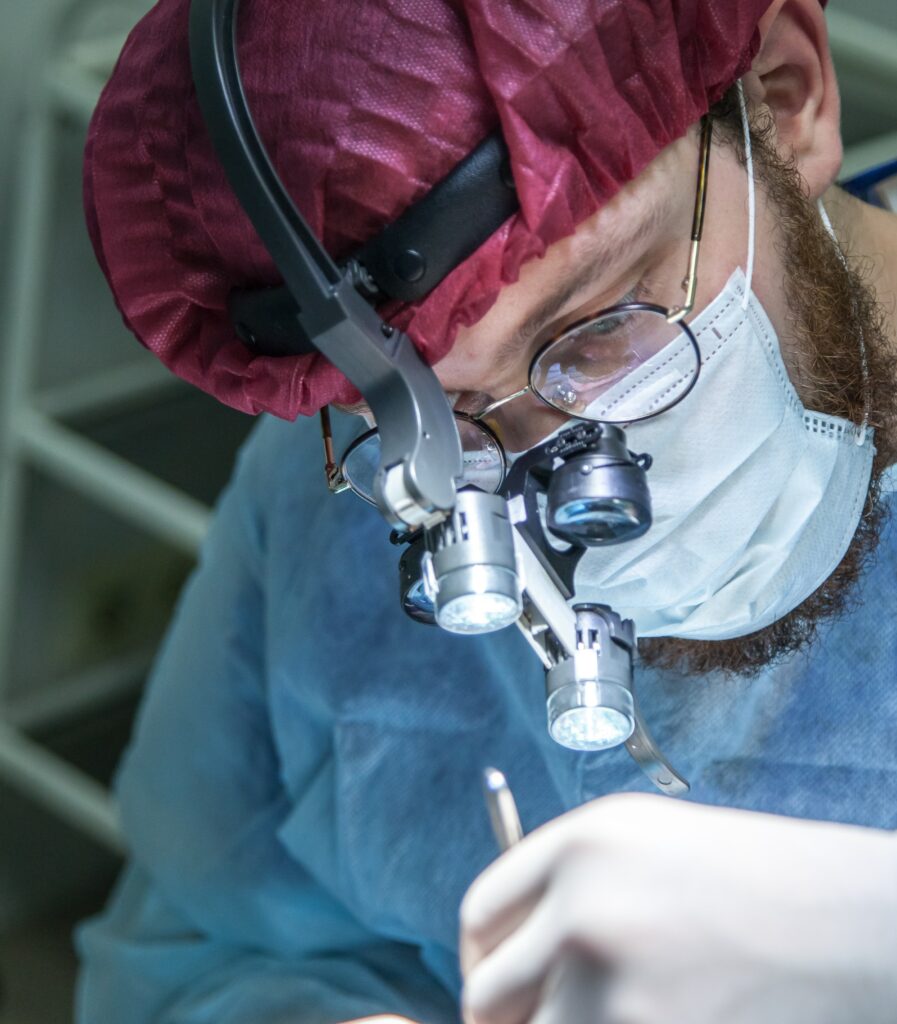 One of the great things about the age in which we live is that we do not have to put up with a lot of the problems our forebears did. Every day, new surgeries are being developed that help to enhance our day-to-day lives, and one of those developments is Lasik surgery.

Lasik is an acronym, which stands for Laser-assisted In Situ Keratomileusis. It is a procedure in which a patient has their eyesight corrected- no more glasses, no more hassle with contact lenses. Many people find that Lasik is a great alternative and it is a permanent solution- once you undergo the operation you will not have to do it again.

Lasik surgery was developed in 1990, and the first Lasik operation in the United States occurred in 1991. There are three stages to the procedure, the pre-operative, the operation itself, and the postoperative. This article is concerned with what actually happens during the procedure, and how the operation corrects vision. In addition, hospital transport is a very huge factor for the patient. 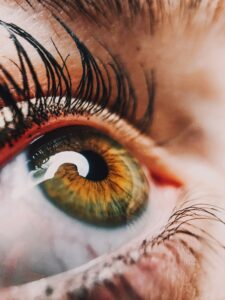 Often, a patient will require day surgery transportation or ambulatory medical transportation and will delegate the rest of the booking to the Certified Nursing Assistant, who will assist in signing you out, providing transportation home, and ensuring you are comfortable before you leave.

One of the strange parts about this operation is that it is performed while the patient is still awake, usually under the influence of a mild sedative as well as anesthetic eye drops. First of all, a flap of corneal tissue is created by using a mechanical microkeratome, which uses a metal blade. A femtosecond laser microkeratome can also be used. The latter device creates a series of tiny, closely arranged bubbles within the cornea.

One end of the flap has a hinge attached to it, which folds back to reveal the stroma of the cornea. Next, an excimer laser is used to remodel the corneal stroma. The laser vaporizes some of the corneal tissue while allowing precision control. This control means that adjacent parts of the stroma are not damaged by releasing the molecular bonds that hold cells together. The layers of tissue that are removed are mere micrometers thick, another advantage of laser precision.

After the cornea has been reshaped by the tissue removal due to the laser, the surgeon performing the operation places the Lasik flap back over the treatment area. This flap remains in place, protecting the eye until the tissue has healed. The advantages of this surgery, aside for sight correction, include the fact that the cornea has been “tricked”, and does not send the message to the brain that would set off pain receptors. A patient who has undergone the surgery can expect a rapid recovery time with very little pain involved.

Lasik surgery has undergone a vast transformation in terms of accessibility and advancements in the last decade and a half. With more and more surgeons seeing the monetary opportunities inherent in the procedure, more have been trained and the result has been a decrease in cost- Lasik procedures today are half the price they were just five years ago! Lasik cannot be performed on everyone, so consult your optometrist to see if you might qualify. 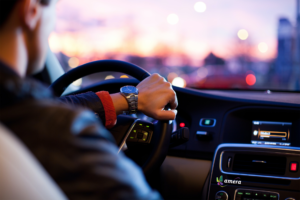 How to Get Scheduled Day Surgery Transportation

Many surgical procedures require patients to stay overnight in the hospital after surgery. It is prevalent after outpatient surgery. If your surgeon does not have 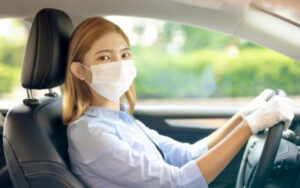 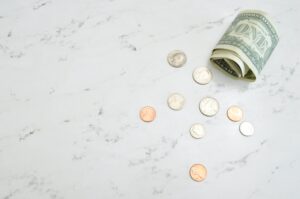 Lack Of Capital For Women-Owned Businesses by Amera’s CEO

“Lack Of Capital For Women-Owned Businesses“ After being rejected by many banks, Elena Rivers, born in Colombia, took the risk of self-funding her company, AMERA

Getting back to normal in Covid world

According to Billgates, ‘The end will come’: Bill Gates is still hopeful the world will be ‘back to normal’ by end of 2022. Is it 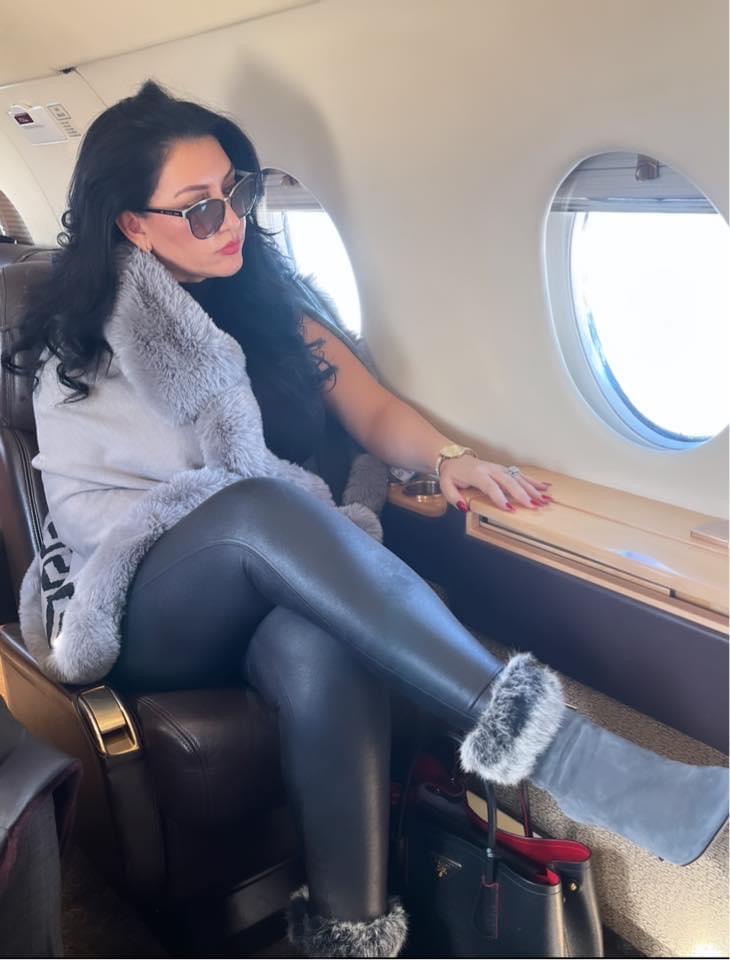 PASSIONATE AND EMPOWERING CEO AT AMERA

Started Amera Solutions on the grassroots level with a desire to help her community. In 2010 she identified a need for ambulatory outpatient transportation. From tough beginnings herself, Mrs. Rivers developed an affinity for those who lacked the resources to take care of themselves and their families. Mrs. Rivers self-funded the start of Amera, growing it to the $10 million company it is today.

'To offer innovative health solutions to our local, national and international clients, one transport at a time.'

Many surgical procedures require patients to stay overnight in the

The Best Day Surgery Transportation Options for You Day surgery 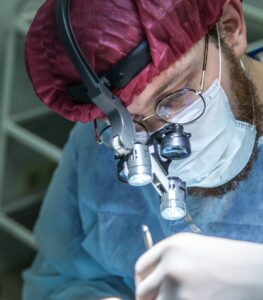 One of the great things about the age in which